Teammitglied
We’ve had the BH Atom-X Lynx 6 Pro in for testing. We have to credit the Spanish brand with at least one thing – they have created their own design language and are steering towards a distinctive look for their future E-Bikes. The important question though - how does the 160mm travel BH Atom-X Lynx 6 Pro ride? We find out. 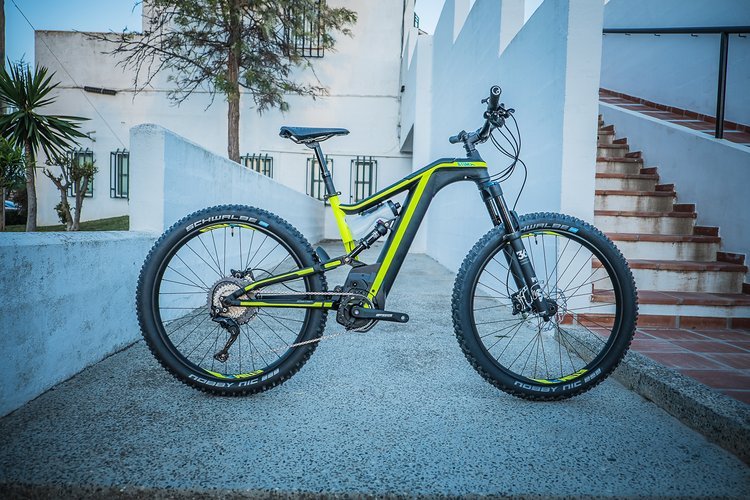 I bought an Atom X lynx 5 in May. I am writing this message to complain about the complete inefficiency of BH's after-sales service. To date 7 September I will be able to make at most a fortnight of outputs. At first I had problems with the battery that went into a short circuit and I had to replace it. The problem arose because I am in Greece for work, and despite having activated the guarantee Bh (and being in the European community) I had to provide for my expenses to the battery (and also to return it to me). Total 200 euros. Because of the bureaucratic procedure (I need a special document to send the battery by air) and the delay in the answers, I received the new battery after about 2 months from the battery damage. Not even 2 weeks later the engine was "gripped". Bike completely unserviceable. The Bh service told me to speak with the store where I bought the bike (Bicimarket in Barcelona) saying that they have to take care of the problem and the store no longer responds to emails. Moral I will have to wait to go back to Italy in October and try to resolve the issue by legal means. The bike deserves, but if it breaks down then it start the troubles!!
Um antworten zu können musst du eingeloggt sein.
Teilen:
Reddit Pinterest WhatsApp E-Mail Link
Oben